Cannabis Sativa is a plant with more than 500 chemical compounds, with more than 100 identified cannabinoids. Flavonoids, alkaloids, fatty acids and terpenes are in their formulation. The most studied phytocannabinoid compounds to date are cannabidiol, or CBD, and tetrahydrocannabinol, or THC.

Several researches today reveal the pharmacological properties of cannabis and prove its interaction with the endocannabinoid system, exposing its therapeutic potential for several diseases.

Cannabidiol is a phytocannabinoid without intoxicating properties. It has analgesic, anti-inflammatory, antioxidant, anxiolytic, antidepressant, anticonvulsant, bone stimulant, anti-nausea, neuroprotective capabilities and has an immunomodulatory effect. CBD also modulates the negative effects of THC, such as those related to unwanted psychoactive events, such as anxiety, depression or hallucinations.

THC, known as tetrahydrocannabinol – a phytocannabinoid with psychoactive properties, responsible for the sensations described as euphoria and loss of recent memory -, also has important medicinal properties. It is a potent stimulant of hunger, muscle relaxant, sedative, analgesic, anti-nausea and vomiting (mainly those induced by chemotherapy), anti-inflammatory and for some people it has a positive effect on mood.

However, it is not without side effects. They often prevent some patients from using it, due to effects such as anxiety, depression, momentary increase in heart rate and, as I said earlier, it can impair recent memory.

Current studies, in animal models and cell cultures, prove the antitumor properties of cannabinoids. Research carried out by a large pharmaceutical company in Great Britain, specializing in research with the Cannabis Sativa plant for medicinal use, concluded at the end of a study with neuro-oncological patients that cannabis had a positive effect on the survival of this population.

HOW DOES CANNABIS WORK IN OUR BODY?

For those who have never heard of it, we humans and a range of other animals (including mammals and even invertebrates) have a system within our body called endocannabinoid.

If there is such a complex system, could the medical use of medical cannabis, that is, “phytocannabinoids”, also be able to intervene negatively?

Several studies have already proven that phytocannabinoids are safe and do not harm healthy cells. On the contrary, in cancer cells for example, they have antiproliferative, anti-migratory action and cause cell death. In healthy cells, they are related to cell growth and survival (in neurons, for example).

WHAT DISEASES WOULD IT BE INDICATED FOR?

If we go back to the previous texts, we will see that medical cannabis is a potent anti-inflammatory, so we could use it in all diseases that present inflammation. If we consider that the basis of many chronic diseases is inflammation – often silent – it could be used for almost everything.

But in practice it is not quite like that. Unfortunately there are no magic pills, and you will see me talking about that a lot. Cannabis does help in several clinical conditions, such as for patients with neurodegenerative, autoimmune diseases, cancer, refractory epilepsies and epilepsies, autism, gastrointestinal disorders, anxiety, sleep disorders, depression, muscle recovery in athletes, bone healing related to fractures,chronic pain, etc. The list is huge.

But the truth is that the real difference in your treatment will always depend on whether the use of medical cannabis is associated with a change in some aspects of your lifestyle. A healthier and less inflammatory diet, physical activities, quality of sleep, doing what you love, sunbathing and prioritizing happy and healthy relationships.

It sounds simple, but the impact is immense!

CBD also works in cases of anxiety attacks. Learn to identify if your anxiety is in-creasing and understand what factors may be influencing it. Whatever the reason, CBD can help you improve this situation.

Chronic pains of a neuropathic origin or due to inflammatory processes can be trea-ted with medical cannabis. Watch the video to see how this substance works in your organism.

Check out the myths and truths about the treatment of chronic diseases using canna-bidiol. Find out which type of treatment works best for you.

Medical cannabis and self immune disorders

Autoimmune diseases are more common than you think. See how medical cannabis can help in this type of situation.

Medical cannabis can help with chronic inflammatory diseases. Watch this and find out how it can benefit those suffering from this condition.

SEE WHAT SCIENCE HAS TO SAY ABOUT MEDICINAL CANNABIS: 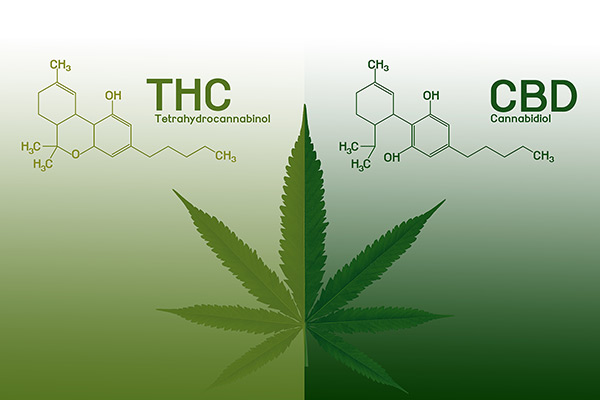 Very simply, we can say that the term cannabinoid generically refers to one of the substances found or extracted from […] 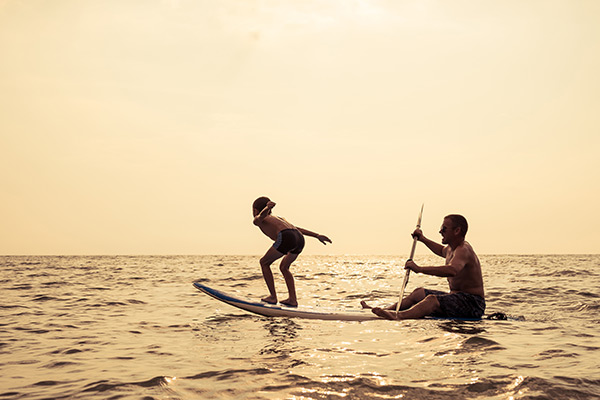 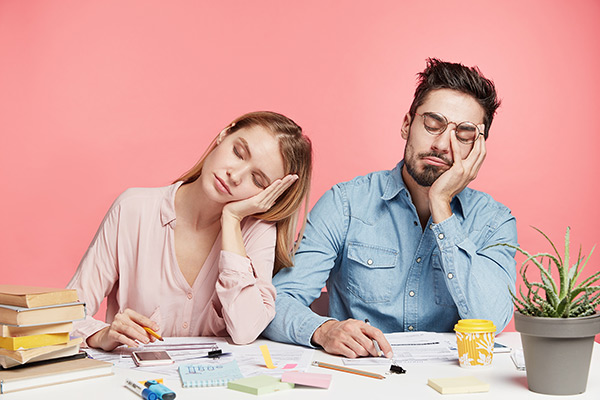 Side effects of medical cannabis treatment

Cannabinoids are molecules of low toxicity. Its controlled use is safe and presents low risks to users who use it […] 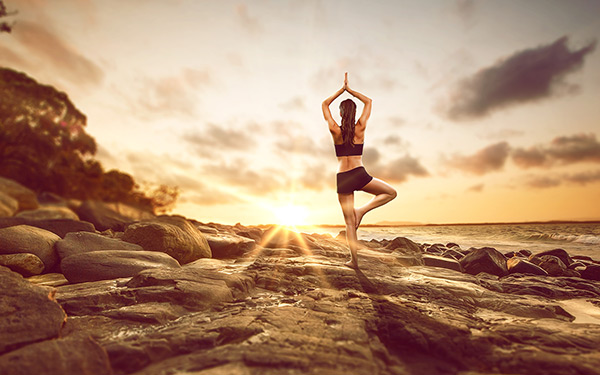 Cannabis and quality of life

It´s never enough to reaffirm that our view of medicine is not limited to managing the symptoms of a disease. […] There are records of cannabis cultivation as early as 8000 BCE, and the first report of its medicinal use was […]